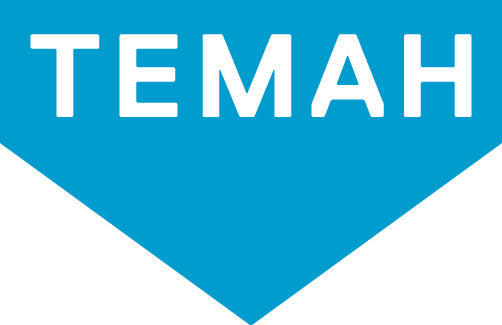 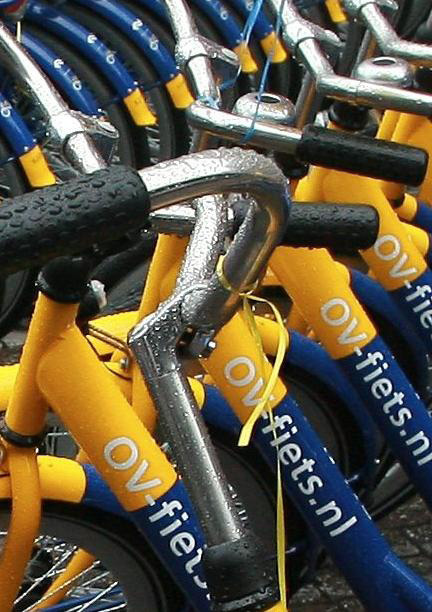 The bike has for a long time been considered as an decentralized means of transport, in which the government plays no role. ‘Fietsland’ is a discourse to put effort on cycling as an important ingredient for an competitive and viable country, and where the government is a crucial partner. TEMAH helped the Government Advisor and Infrastructure and Urban to developed the strategy and storyline. In collaboration with the board of Government Advisors, Cyclists, Artgineering (architect, urban planner) and several other parties.